There might different reasons why you want to sell your unwanted Toyota car or 4×4. The good news is that Toyota Salvage Brisbane is a fast and efficient solution. Concentrating on the greater Brisbane area, we buy your Toyota as is. We offer an instant estimation of your Toyota and buy all types of Toyota’s in any conditions, whether it’s running or not.

If you own an unwanted Toyota vehicle, call Toyota Salvage Brisbane for fast reliable service. You’ll have the assurance of knowing that you are helping the environment, and reducing waste.

Many old Toyota cars that people hold in their garages or at the country side area often are out of service. People can’t move anywhere just to show the car for buyer. The other issue is that an old Toyota often losses its market value. Finally you get the junk that is hard to remove and is not possible to sell.

The only one solution to get rid of your old Toyota car, van or truck, and get some extra money for brand new car is to remove it to the special car yard. And Toyota Salvage Brisbane are one of the companies with great experience in this market.

Here at car wreckers Brisbane, our friendly staff are all about ensuring we meet all of our customers’ needs for recycled or Toyota second hand parts.That’s why we offer competitive prices on buying and selling vehicles and spare parts, and endeavor to only have the best quality Toyota used parts on sale.

Tied searching for a used Toyota car parts supplier in Brisbane now. Providing quality second hand car parts for most of Toyota vehicles, Toyota Salvage Brisbane probably have spare part solution for all Toyota automobile needs! Wherever you live in between Sunshine coast and Gold coast we can help – we have car parts to fix every problem. Get in touch with Toyota car parts wreckers in Queensland.

Toyota Salvage Brisbane stock a large range of Toyota models for wrecking. If there is anything in particular you are after, please contact us. One of our professional staff would be happy to assist you.

Cash for cars Brisbane pay up to $12000 cash for your Toyota car. Our team of Toyota wreckers will remove your car from anywhere throughout Queensland state and we’ll pay you cash for it on pick up. Below is a list of Toyota cars that we regularly pay cash for. If your car isn’t on the list, don’t worry – we’ll still pay you for it regardless if its age and condition! 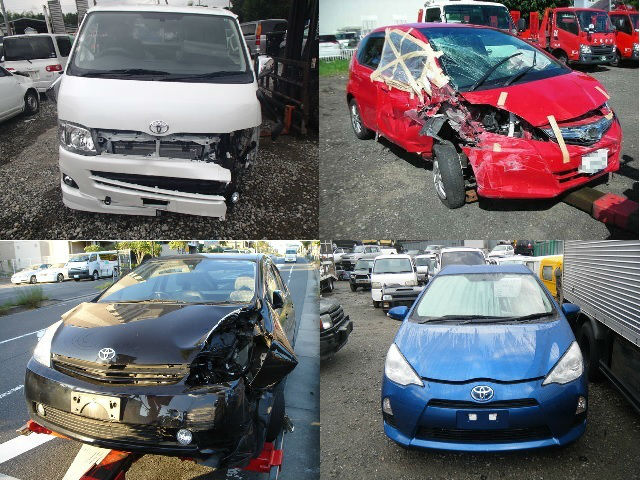 You can get up to $12000 cash for your Toyota van! Our Toyota Salvage Brisbane guy will pick up your van from anywhere in Brisbane for free and pay you cash on pick up. Below is a list of common Toyota vans that we regularly dismantle. If yours isn’t on the list, don’t worry – we’ll still pay you for it regardless if its age and condition.

We will pay you up to $15000 for your toyota ute, 4WD or light commercial vehicle in any condition. Below is a list of Toyota utes and 4WD vehicles that Toyota Salvage Brisbane regularly pay cash for. If your vehicle isn’t on list list, don’t worry – we’ll still pay you cash for it. 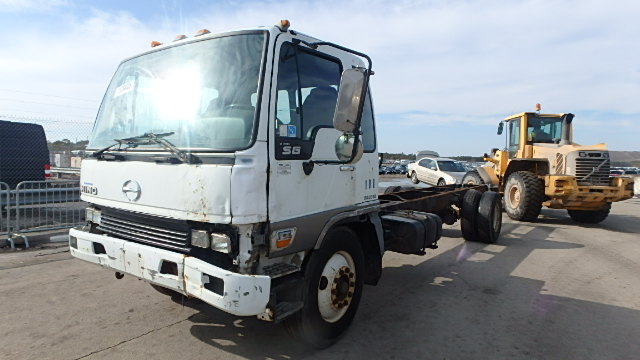 Do you have a light duty Toyota truck you have been looking to sell? Would you like to get top dollar for it with no hassle or hidden fees? Then you want to work with Toyota Salvage Brisbane! We will give you the best deal for your Toyota truck and we pick up from anywhere in Queensland. We give cash up front for your light duty truck no matter the condition.

Get up to $18000 cash for you Toyota Dyna truck. No matter what condition your truck is in, our truck removal team will pick it up for free and pay you cash in hand when they do.

Never trade in your Toyota without getting a quote from us at Toyota Salvage Brisbane first because you may not be getting the price you deserve. We ensure that we give you the best price possible for your Toyota.